Come be a guest at the Crosby House Bed and Breakfast, where you will discover the busy Astoria waterfront just a block away. You will experience the busy Columbia River shipping channel, where cargo ships pass day and night or just lay anchor, waiting to be loaded up river. 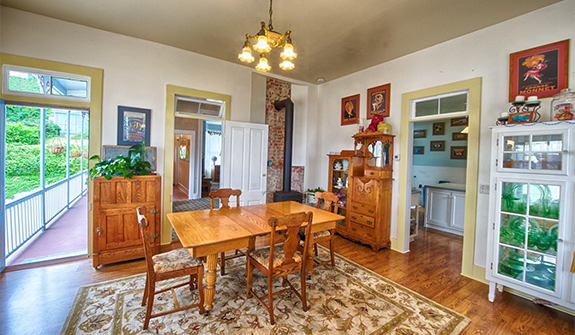 Bed and Breakfast in Astoria, OR

Constructed by Magnus C. Crosby, the newest Bed and Breakfast in Astoria, OR, was built in 1880 between “Uniontown” and old “Swill-town.” Crosby once owned a unique hardware store on Commercial Street, and later, the “Little Tin Shoppe around the Corner.” Crosby was president of the Hook and Ladder #1, which was located on Astor Street just north of the house, and he served as mayor of Astoria for two terms during the late 19th Century. Back then, the area was the shady part of town and unsuspecting men were shanghaied in or near the many saloons, bordellos and Chinese opium dens on the waterfront—a long way from the current site of houses and bed and breakfasts in Astoria, OR. 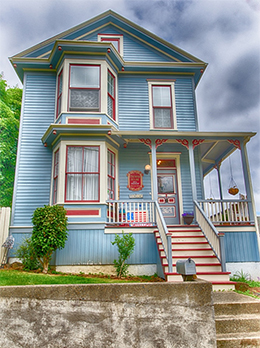 The house was purchased by your hosts, Ken and Teresa Mittelbuscher, in 2002. They spent most of 2012-2014 remodeling in order to create a lovely bed & breakfast in Astoria, OR, for guests who appreciate the Waterfront area and history of the fishing industry. The inn features three bedrooms, all with private baths and views of Astoria’s well-known landmarks. Take in views of downtown and the lower Columbia River from the covered deck.

As native Californians, we consider Astoria a little San Francisco, with Victorian architecture and Craftsman homes situated along the majestic hillsides. In addition, there are two Washington lighthouses a short distance away. The Astoria Waterfront is a truly enchanting and beautiful location, where guests will enjoy an unforgettable visit. Guests love our B&B in Astoria, OR, because: 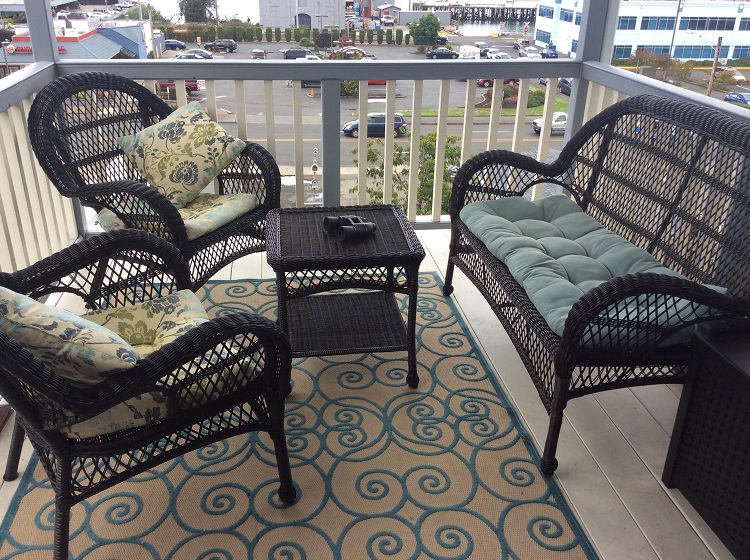 5
November 5, 2021 Gary C Smith
" Gary C Smith
July 13, 2021 Larry & Mary
"We stayed a couple nights and it was perfect! The decor and home is beautifully decorated. The private bath is cute and comfortable with a c..."
June 15, 2021 Mark & Sheila
"Each year we go on an adventure to celebrate yet another year together. This time we chose Astoria and the Crosby B & B. We had a lovely tim..."
March 3, 2021 Jeff & Gina
"We stayed here last year for my birthday in the Tongue View room. We are coming back for our anniversary in May to stay in the Column View r..."
October 15, 2020 Jen Torrey
"Quiet, coastal getaway. I will have fond memories of this place. Watching the cargo ships in the morning while enjoying a cup of coffee, eat..." 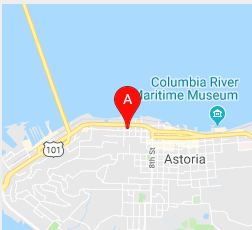